APHA in the news 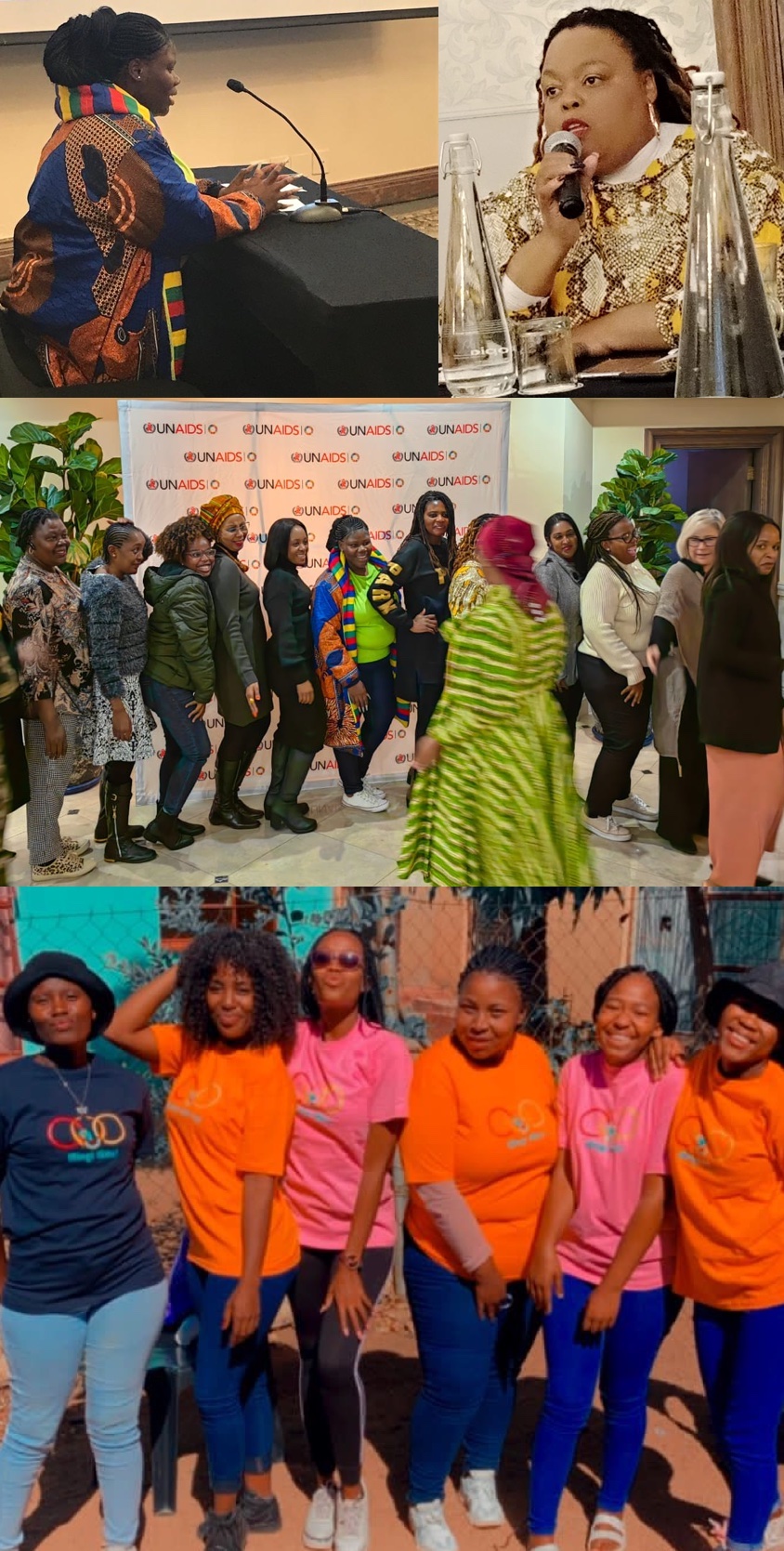 The US National Institute of Allergy and Infectious Diseases announced on Monday 3 February that HVTN 702, a large-scale HIV vaccine efficacy trial of a canary pox-based vaccine candidate, has been stopped because it does not prevent HIV. It’s a blow in the search for a vaccine, but here two HIV advocates explain why there is still room for optimism.

An HIV vaccine remains what South Africa and the world needs to prevent new HIV infections. This is in addition to a range of other HIV prevention tools that are available and in the pipeline. However, one of the HIV vaccine research studies, Uhambo (HVTN 702), has been stopped early because it was determined by an independent review body that it did not show a possibility to prevent HIV. This, for a moment, came as disappointing news; however, as South Africans we realise the search for a safe and effective HIV vaccine has to continue. The early halt cannot be the end; the journey has to continue.

A lot of credit goes to thousands of women and men who out of informed consent volunteer to participate in HIV vaccine studies. We hear from them that they do so out of conviction and commitment to protect the future generations from the effects of HIV. This has brought together communities from rural Mnambithi and Mthatha, to Soshanguve and Khayelitsha townships and another 10 research sites in five provinces. Their lived experience of what HIV is capable of in altering promising young lives has mobilised them to come forward and participate in finding a vaccine.

Communities responded to calls shown by dedicated researchers who led the study, like Dr Mookho Malahleha in Soshanguve and many others who were at the forefront of ensuring this dream becomes a reality. Malahleha’s call on national television on 1 December, 2016 helped galvanise 5,400 participants from communities to participate in the study. The Uhambo study was a true example of scientists, advocates, private and public partnerships journeying together towards a common cause.