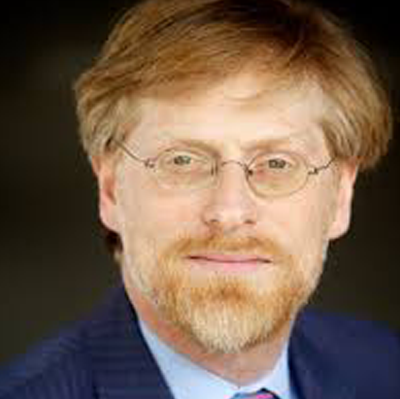 
Mr Warren has been the Executive Director of the AIDS Vaccine Advocacy Coalition (AVAC) since 2004. He was previously the Senior Director for Vaccine Preparedness at the International AIDS Vaccine Initiative (IAVI) and also spent four years as Vice President and Director of International Affairs for The Female Health Company (FHC), the manufacturer of the female condom, where he directed efforts to design and implement reproductive health programs that integrate the female condom, and led global advocacy efforts for expanded commitment to female-initiated prevention methods.

Mr Warren also spent six years at Population Services International (PSI) designing and implementing social marketing, communications and health promotion activities in Africa, Asia and Europe, including five years running PSI's project in South Africa. He is a member of the Scientific Advisory Board of the President's Emergency Plan for AIDS Relief (PEPFAR); Board President of the Global HIV Vaccine Enterprise, the TB Alliance Stakeholder Association, and Maloto; and a board member of the Towards an HIV Cure Initiative of the International AIDS Society (IAS), Marie Stopes International-US, and the ATHENA Network.

In 2013, he helped establish the biennial HIV Research for Prevention conference and is one of the co-chairs for R4P 2020. Mr Warren has degrees in English and History from the University of Wisconsin-Madison and studied health policy at the Johns Hopkins University School of Hygiene and Public Health.